Within hours of hearing that his long-term friend was dying, the late Leonard Cohen sent Marianne Ihlen a letter. What when people die before we can explain, ask why or say goodbye?

Talking about death and dying is not always easy. Yet it is important and does help – with living. The two go together – the yin and yang of our existing.

These days I think about frailty, mortality and death more than ever before. I don’t find this depressing or worrying. On the contrary, I find it uplifting and empowering. Perhaps I should have started with that a long time ago. Then a lot of things might be clearer for me now. Sadly, there are not many people to talk about death with.

Now I am in my 50s, an age when people I know are dying. My treatment for cancer has also left me with greater appreciation for the fragility of life.

One minute you are ok, the next helpless and frail. Read More

Dying without a Good Bye

We all know of stories, where people are said to have held on for others to arrive (or leave?), for dates and events to pass before they let go and die.

With predictable regularity do we read articles about the very same topic at the beginning of each year, with a spike in deaths in January, which is not just down to the cold season.

Sometimes I wonder, who I would like to be there or not, when it is my turn to die.

And I also think about the people, who have died, without me having had a chance to say goodbye, or sorry, or you are forgiven, or I love you, or to ask why….

I could not say goodbye to my father, who died unexpectedly in hospital, alone, the night before the day he was due to be discharged.

We had trouble speaking with each other in a way that was open and meaningful.

I know it pained us both, and sometimes I had to cut through it all by hugging him, or just holding his hand, briefly. He was a troubled man, all his life, and that troubled us. It still troubles me, and 3 years on, I am still struggling to make peace and say goodbye.

What I wish my father had taught me about death and dying: Read More

The other person who comes to mind, is someone who meant a lot to me once. But things were not meant to be.

Actions speak louder than words, and his actions never delivered what the words promised.

We met in 1992 and did not see much of each other for some years. Then we did not see anything of each other for nearly a decade.  When I was ready to reach out again, to say something, anything, to make peace, I was not ready to make direct contact, yet. I googled his name, and the first item that came up was his obituary.

The third person is my former therapist, who accompanied me for many years through a lot of introspection, changes, my own therapy training and so much more.

When I told him about the lump I had found in my breast, he did not flinch. I knew then ‘I can do this and face my cancer.’

You could not make it up, but during the time of my cancer treatment, he became ill, was unable to support me, and 5 months later he died, of cancer.

Therapists are mortals, too: Read More

Looking back – what if

Three people I would like to reach out to and make peace with before I die, have gone before me. They are dead.

No more explanations. But I am taking their memories with me into every new day.

There are consequences to whatever we do and say and what we do not do or say.

To die in peace, we need to make peace – with ourselves, and others, including the dead.

7 key steps to making peace with yourself Read More

(Based on an article published by Huffington Post and The Real Us.)

To receive my free newsletter please sign up here.

What do you think?

Free support for therapists who work with chronic illness and cancer 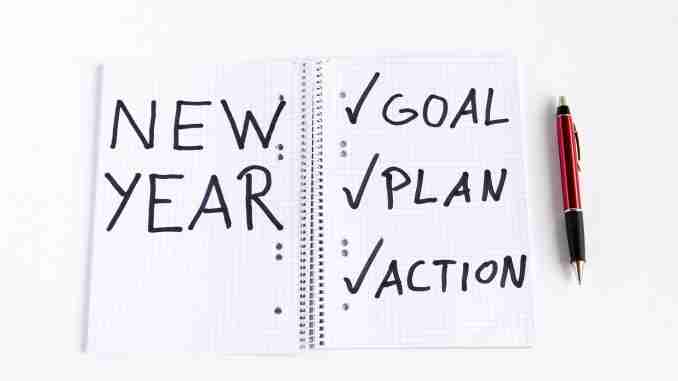 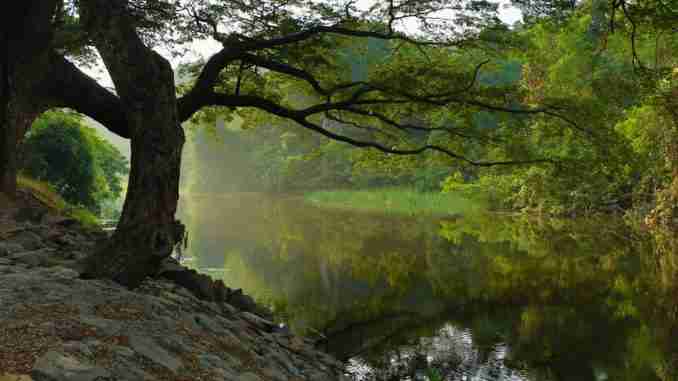 A short introduction to chanting and affirmations- esp if you think it’s not for you. 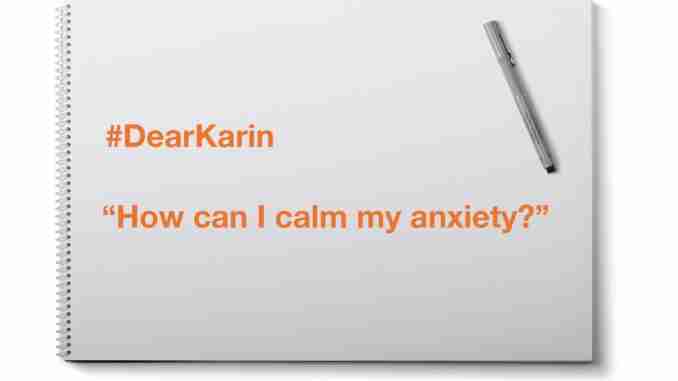 Dear Karin – How do I calm my anxiety? 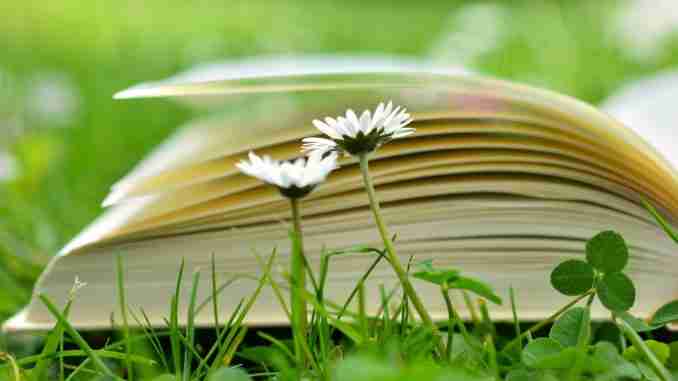 Poetry and quotes to comfort, inspire and motivate 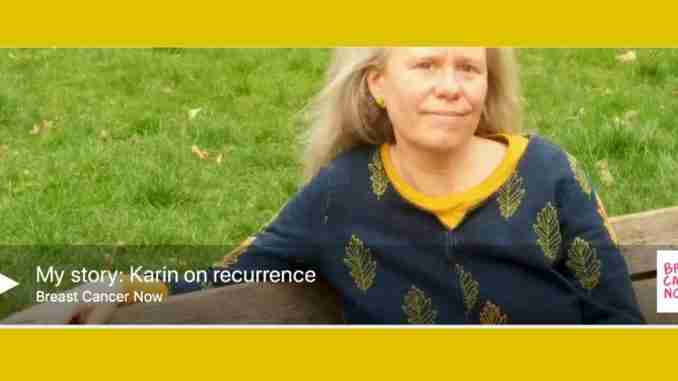 My interview with Breast Cancer Now

I value your privacy. Cookies help me run this site and give you a better experience. Please click "I accept" to consent to the use of this technology. You can adjust your preferences any time via the "Cookie Policy" link in the footer of this site. I accept